To launch two unique cell phones for Samsung Mobile, we partnered with internet personality Ze Frank to create The WOW Challenge, a campaign promoting creativity for a good cause.

Design Technologist on a team that consisted of a product manager, a UI designer, a back-end developer, a QA engineer, and myself.

About the Campaign
Our goal: Let people express their creativity by creating artwork from user-generated content

The campaign was hosted over the course of a month by the internet personality Ze Frank.

Ze created a series of challenges that asked participants to submit pictures that followed a few specific rules for each challenge. My team compiled those pictures into a palette of assets that participants used to create unique artwork.

The Samsung Blue Earth was one of the first solar powered cell phones on the market, so we challenged participants to express themselves with the help of the sun. They took pictures of shadows, in the shape of a letter of the alphabet, and uploaded them to our app. We used these letters to create a dynamic shadow alphabet that anyone could use to create and share an eco-friendly message.

The Samsung Corby was one of the first cell phones available in a variety of bright colors, so we challenged participants to express themselves with color. Users took pictures that were mostly monochromatic and uploaded them to our app, where they were added to a palette of colors. Users were then able to paint digital masterpieces using the pixelized photos that they (and everyone else) had uploaded. 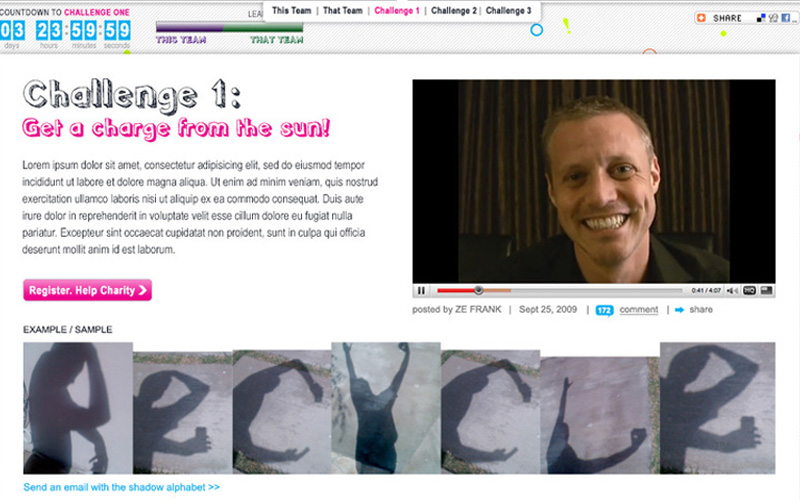 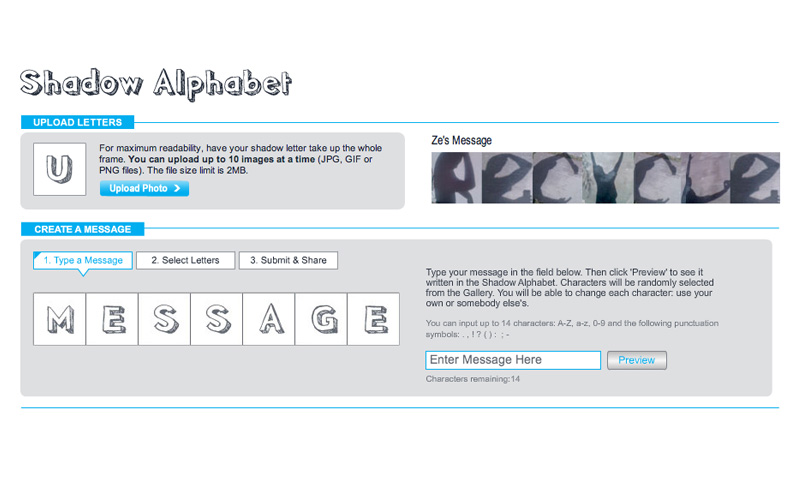 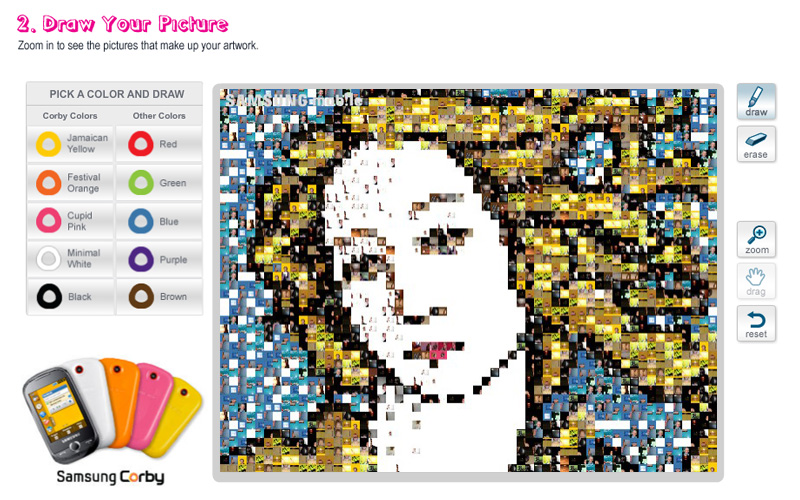 The campaign grew consumer engagement on the product website for over a month, as potential customers spent hours completing challenges and uploading their artwork.

The Nature Conservancy, a non-profit chosen by the winning team, received a donation at the end of the campaign. 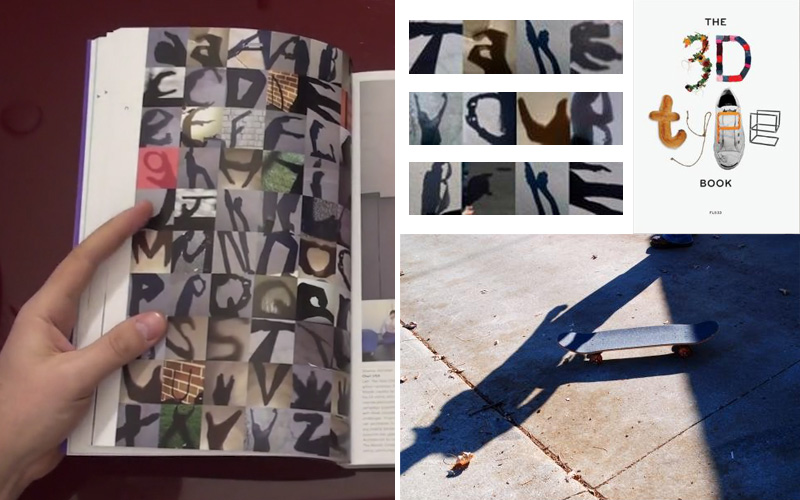